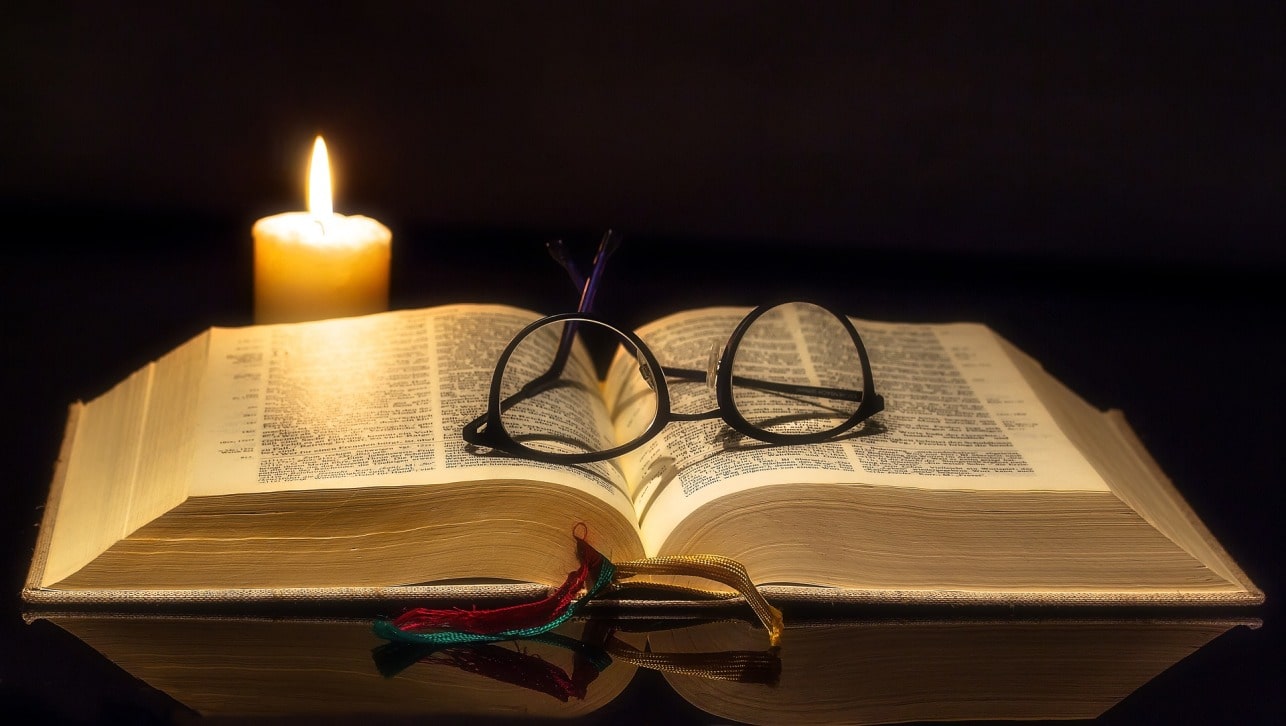 For a real-live example of this topic, please listen to Moving Beyond Emotional Hurt: Understanding Shutting Down podcast .

What does it mean to shut down? The short answer is that we stop engaging in life while avoiding the person or people that hurt us or experienced conflict. This response is widespread as we attempt to protect ourselves from being hurt again.

Most people have an experience where they shut down due to being hurt. The outcome of this hurt causes us to avoid the person that hurt us.

Let’s examine the actions involved in shutting down:

There is a story in the Bible that shows a person being human and responding similarly, Elijah. Elijah out of fear shut down and fled. As I share about him, think about God’s response.

God’s Perspective:
1 Kings 19 tells the story of the prophet Elijah fleeing from Jezebel. He just completed a daunting task of killing the false prophets with a sword. Jezebel was furious by the deaths. So much so, she sent word to Elijah that she was going to kill him by the next day. Elijah became afraid and fled for his life. He traveled away from the place God called him to serve. He had enough and wanted to die. While traveling, Elijah was miserable and slept. But also an angel tended to his needs by providing food. Forty days later, he made it to his destination, Mt Horeb.

Before moving forward, I want to highlight several things. First, it is clear that Elijah shut down. He was depressed. Elijah stopped being in his role as a prophet (he disengaged). He took comfort in sleeping. Spiritually, he told God that he had enough. He believed Jezebel versus God’s sovereignty in his life. Second, he made a journey that had the perception of being spiritual. One can perceive journeying to the mountain of God indicated his desire to seek God. On the contrary, he fled from the battleground. Elijah’s response represents shutting down emotionally and spiritually.

The story continues. Think about God’s response to Elijah during his shut down period. What do we notice about God’s character? He made sure that Elijah was taken care of by sending his angel to tend to his needs. God extended mercy and grace. More importantly, God loved Elijah. God responds the same way with us. He provides time for us to process our hurt and ensures that our needs are met in the process.

Let’s continue the story. Elijah makes it to the mountain. But God questions him. Dude, why are you here? Basically, God says, you are off the path and not doing my work. Elijah answers by pleading his case. He has done God’s will but he is alone, and his life was threatened. God responded by telling him to stand before Him. It was time for God to do something miraculous. I do not know how many times when I shut down, how I wanted God to do something powerful to prove my case. I did not do anything wrong. I can imagine Elijah thinking the same thing. Something powerful did happen. There was a strong wind and shattered rock. But God did not appear in the wind. Then there was an earthquake, but God was not in the earthquake. Then a fire, but God was not in the fire. God did not appear in any of the powerful elements. Nope, instead, there was a sound of a gentle blowing or silence. God passed by Elijah in the silence that followed the storm. During Elijah’s journey, God was silent. He did not question him, but He tended to Him. There are times that God is working in our lives, but it is not always visible and dramatic. He may choose to be present in silence.

Even though God presented Himself in silence, he continued to question Elijah. What are you doing here? Elijah pleaded his case once more. This time God answered with specific instruction. Go back and complete the work. Elijah responded by returning to God and to the purpose that God had for him.

Our Call:
When we shut down, we wander from the place that God has us. Think through those moments where you shut down. What did you no longer do for the Lord? More importantly, what did you stop doing for your betterment? When I shut down from doing God’s will, God interjected. He sent people to question me. He constantly asked me what are you doing? Even though we are not in our best state, God extends mercy and grace. He wants us to know that He got us. Even in His silence, God is still working. But He also does not want us to remain shut down. He has a purpose for our lives. He is calling us to listen to His voice and do His will. He is calling us back to Him.

Understanding Pushing Others Away

Understanding Hurting Those Who Hurt Us